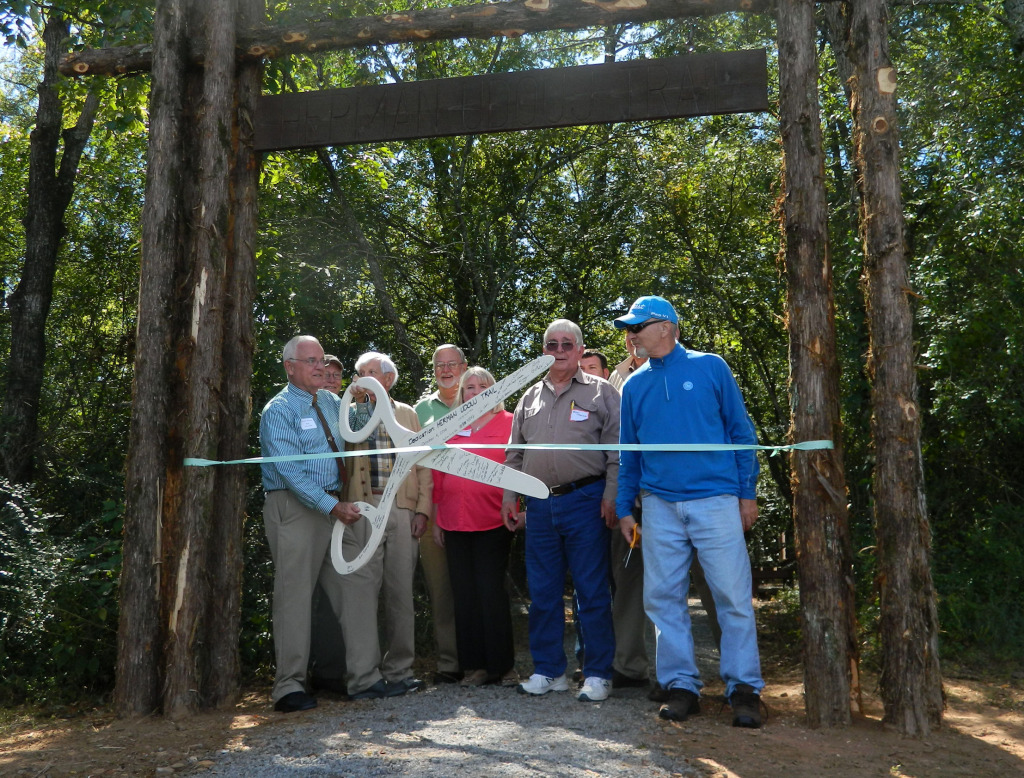 We are so thankful for everyone who came to our public dedication of the Herman J. Udouj Memorial Trail last Saturday! The beautiful, sunny day saw more than 100 people on hand to watch the official ribbon-cutting ceremony and short program, with many staying afterwards to walk the newly created trail. 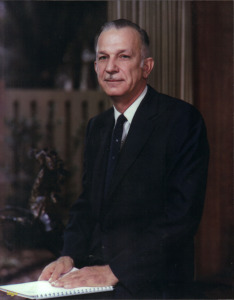 Located to the south of the Janet Huckabee Nature Center at Chaffee Crossing, and on forested grounds being acquired by the Hardwood Tree (HWT) Museum, the trail was built as a lasting memorial to a local business giant.

Herman Udouj started Riverside Furniture in 1946 with 40 employees and at its peak, the company consisted of 9 plants and 3700 employees.

Riverside is still in business today and many of its past and present employees were on hand for the dedication.

In addition, CEO Howard Spradlin and other employees of Riverside Furniture Corporation donated generously, along with Herman’s nephew Dick Udouj and forester and HWT Museum board member Bob Gillson, to make the memorial trail a reality.

Here are some pictures taken of the various speakers during the well-attended dedication program. (Click to enlarge any of the photos.) 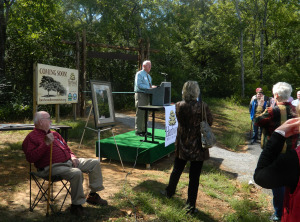 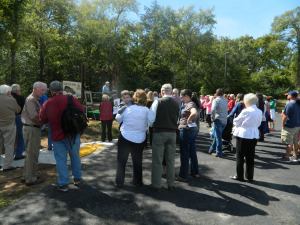 We had a crowd! 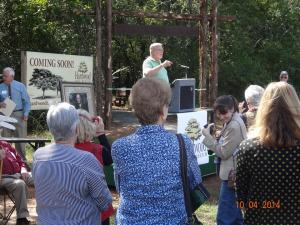 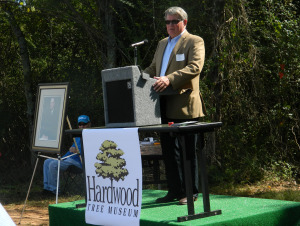 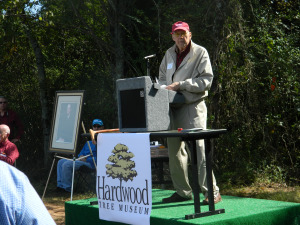 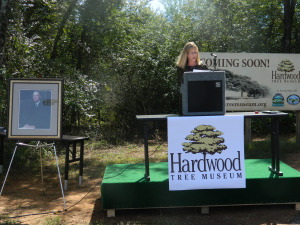 In addition to the wonderfully enthusiastic crowd, we were also happy to see members of the media, including photographer Jamie Mitchell from the Southwest Times Record newspaper and videographer Haskell Baker from 5 News. 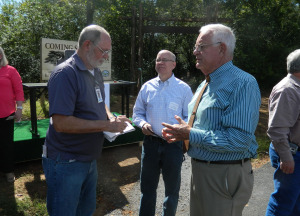 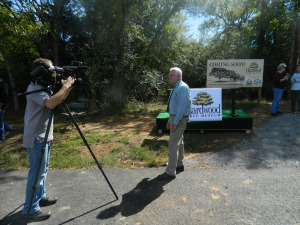 Here’s a link to the TV news story.

Thanks again to everyone who helped us celebrate this wonderful occasion! 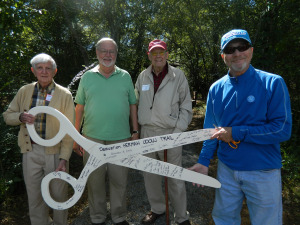 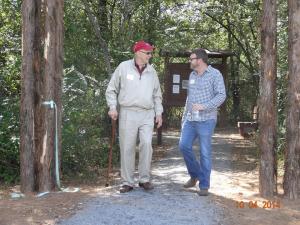 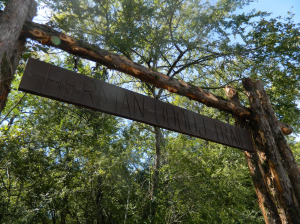